At Adara Ventures we recently closed the acquisition by AT&T of AlienVault, a Madrid-founded cybersecurity company which we first backed in 2008. This was an excellent outcome - the largest exit ever by a Spanish deep technology company, and a fund returner for Adara.

We feel truly honoured to have partnered with such an amazing group of founders, executives, and investors, and are grateful for both the positive returns and the experience we gained along the way.

AlienVault’s great PR, fundraising success and lack of public drama along the way could make it seem to the outside observer that this was a smooth ride, following the initial investment.

But the reality was quite different. The AlienVault journey was a difficult one that demanded tremendous courage, vision, and execution from the team. Many choices had to go right in order for us to reach this endpoint.

Reflecting on the 10-year journey with AlienVault, I’d like to share my view on how the team mastered some critical inflection points along the way?—?which more than once were real-life tests to the company’s clarity of vision and resolve.

Sold on team and vision

When we first invested in AlienVault in 2008, we believed that Julio Casal and his team were well positioned to disrupt the large and growing Security Information and Event Management (SIEM) market by leveraging OSSIM (the most popular open-source SIEM system).

The plan was to create a unified product that delivered capabilities that otherwise required multiple products and vendors. This positioning was unique in the market and, in my opinion, at the core of AlienVault’s differentiation from beginning to end.

However, there were already three dominant competitors in the US, and dozens of challengers globally. Moreover, OSSIM was a difficult software to handle and AlienVault had to get involved in every single client project. It was principally a services business then, and in 2009 we even debated acquiring a services company (which fortunately we didn’t do).

Hence, the first transformation was to productize the offering, so that users of OSSIM could be converted into customers of the paid, professional version, with third parties providing the installation and customization service.

This strategy worked well and led to an increase in global downloads, leads and conversions. But we were eager to enter the US market?—?a key step to building a large, global cybersecurity company.

AlienVault had plenty of OSSIM leads in the US, but it was unclear how to build the sales organization. So, with an additional investment from Adara, AlienVault hired a few salespeople in Silicon Valley to test its ability to convert OSSIM users in the US into paying clients.

A bold and ambitious sales team focused on prospects in the US and Asia, using every available tactic. To our delight, remote sales (by phone) became the most successful method, in contrast to tradition in Spain and Europe, where direct account reps and partners were the norm. As these tactics proved repeatable, the team decided to pursue the US market using a model led by remote sales.

The founders and the company headquarters moved to Silicon Valley, committing to scaling AlienVault from there. Their vision and this timely experiment led to a successful sales approach that may look obvious in hindsight but certainly wasn’t at the time.

Building an Organization for Scale

The next step was to secure the backing of a strong US investor, and AlienVault was indeed fortunate to get Trident Capital as the Series B lead investor. Other good firms presented term sheets, but the credibility, contacts and industry knowledge of Trident, and Alberto Yepez in particular, were fundamental to everything that happened afterwards.

Julio, a natural tech entrepreneur and visionary CEO, was keen for assistance in building an organization and a structure for scale, which were not his strong suit. So soon thereafter and thanks to Yepez, we had another stroke of good fortune in finding Barmak Meftah (formerly at Fortify and HP) to become CEO and take the company through its growth phase. Without Barmak’s intellect, management skills, charisma, and tenacity, AlienVault would have never reached this outcome. Moreover, another 12+ executives joined the company along with him, giving the company great management depth - but also increasing the organizational and integration challenges.

This third transformation - becoming a company with US leadership and Spanish R&D, support and legacy client base - was a truly difficult one. The clash of cultures, language, time zones, and distance was only overcome due to Julio’s generosity, Barmak’s leadership and the resilience of the entire team.

Shifting from a “Red Ocean” to a “Blue Ocean”

A fourth pivot took place after the endorsement received by the Series C investment led by Kleiner Perkins, with Ted Schlein joining the board. Until that time, the company had been focused on large enterprise sales and was meeting revenue goals, but it was becoming evident that SIEM was a saturated market at the top.

And so, the company decided to turn its focus towards the underserved mid-market, going back to its roots (with the “unified” positioning), but with further simplification of the product, and eliminating customization options.

This meant that the company also had to change its sales model to fit mid-sized clients, with smaller ticket sizes and shorter decision cycles. Proven executives like Rita Selvaggi and Justin Endres, formerly of SolarWinds, put in place an inbound marketing and inside sales function.

Again, the plan and the organization worked beautifully, but AlienVault was now a mix of 3 cultures: the initial AlienVault team from Spain, the ex-Fortify top management (in San Mateo, CA), and the ex-SolarWinds sales & marketing team (based in Austin, TX).

It was a bold step for a company that had already achieved meaningful market traction in the large enterprise sector, but it was the right one.

Pivoting to a cloud-based product and subscription revenue

Over the next three years, AlienVault became the clear leader in the mid-market, had the financial results to prove it, and had also obtained Series D & E financing from fantastic investors such as Glenn Solomon (GGV) and Steve Harrick (IVP). Even so, a fifth transformation was necessary.

Until then, AlienVault had been mainly an appliance vendor, with a revenue model based on perpetual licenses plus maintenance, in a world rapidly shifting to the cloud and subscription-based, recurring revenue models. No one was threatening AlienVault’s position as USM leader for the mid-market yet, but the company chose to take the initiative before a third party could do it.

The R&D team developed a new cloud-based offering (USM Anywhere) and the sales and marketing team prepared the market launch and the migration of sales towards the new product. Importantly, the team recruited one more key executive, Marcus Bragg (formerly at Zendesk), to help with the transition to this new model.

Disrupting yourself and overcoming the Innovator’s Dilemma

As the company got larger and revenue kept growing, each pivot was more difficult to manage.

For example, the shift to a subscription-based model meant an initial hit to annual revenues, relative to the recognition of perpetual license sales. This involved important changes to the sales motion, training and commission model, not to mention an adjustment to revenue forecasts that the board had to support.

As I see it, these transitions and pivots seem inevitable now, but were not obvious at the time. AlienVault confronted each of them head-on and took courageous decisions.

Whether the challenge was to recruit a new executive, launch a new product, change the sales strategy, or modify the revenue model, the company faced each of these make-or-break moments with intellectual rigor, commitment to long-term results, and the conviction that the team was the best in the market to make it happen.

We at Adara are proud and honored to have partnered with such a team and to have contributed to this journey. It was not easy or preordained, which makes it even more satisfying.

The financial reward is most important for us in order to fulfill the mandate from our investors. Yet we also value how we have grown and learned, and the relationships that we have built through this singular experience.

Last but not least, we hope that Julio Casal’s example and the AlienVault story serve as additional inspiration for the Spanish and European entrepreneurial ecosystem. Almost 100 people have obtained a six-figure return out of AlienVault, and many more have either lived first-hand or seen up-close the process of starting, building, and scaling this global tech company. I expect to see several successful startups come out of the “AlienVault Mafia”. 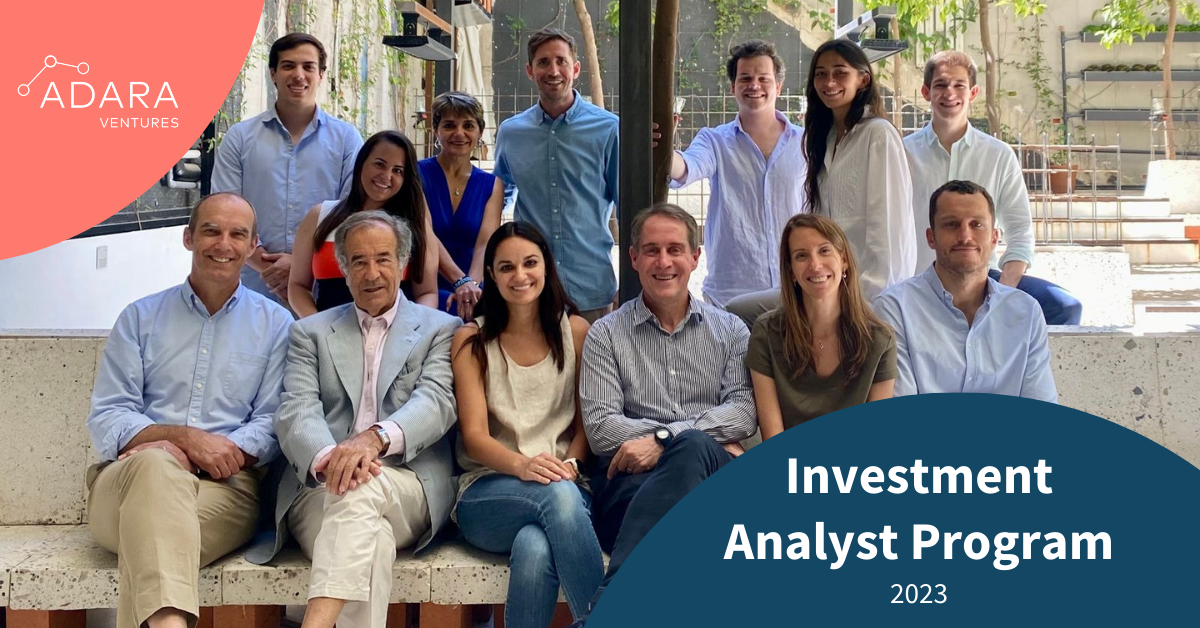 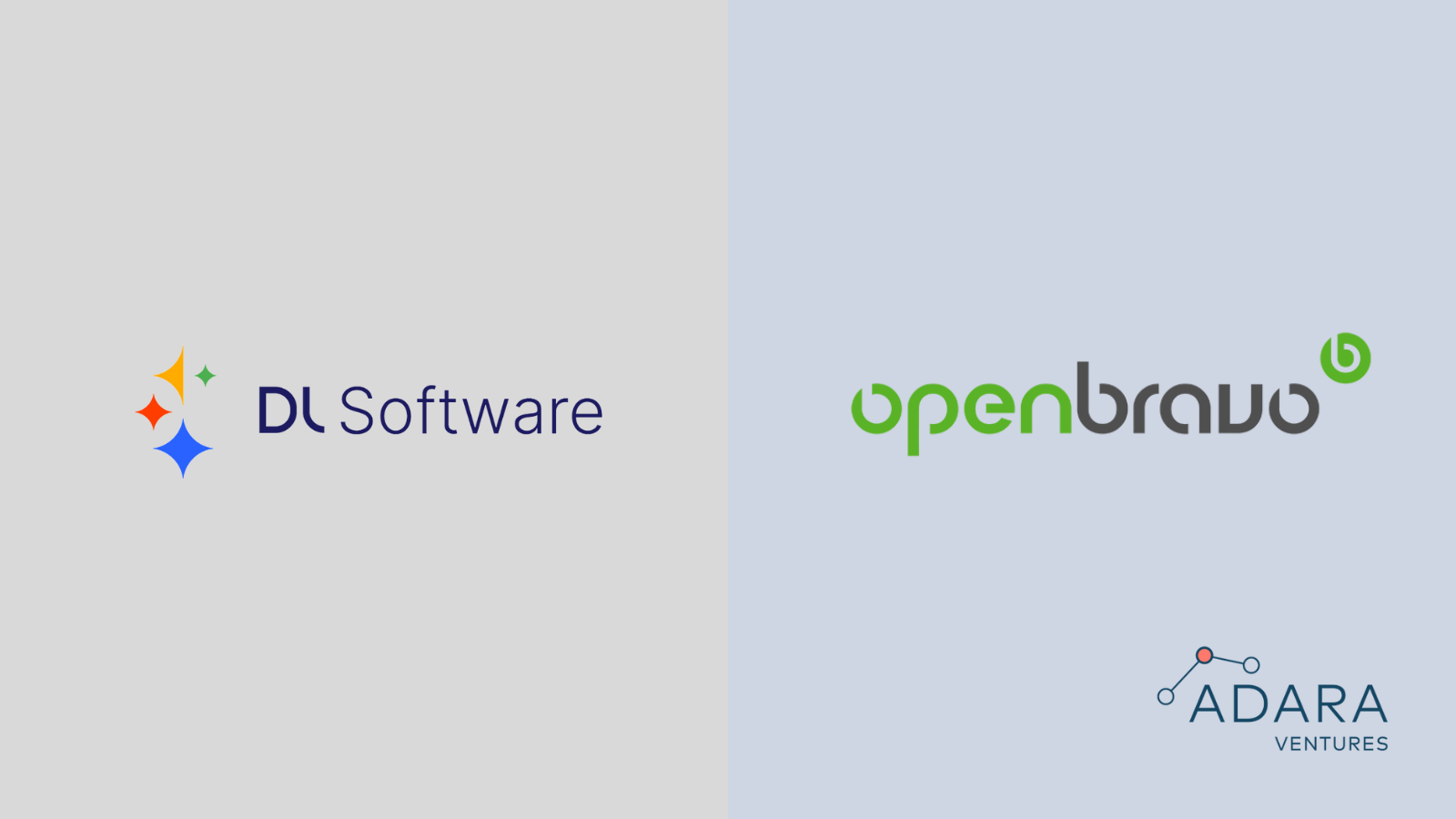 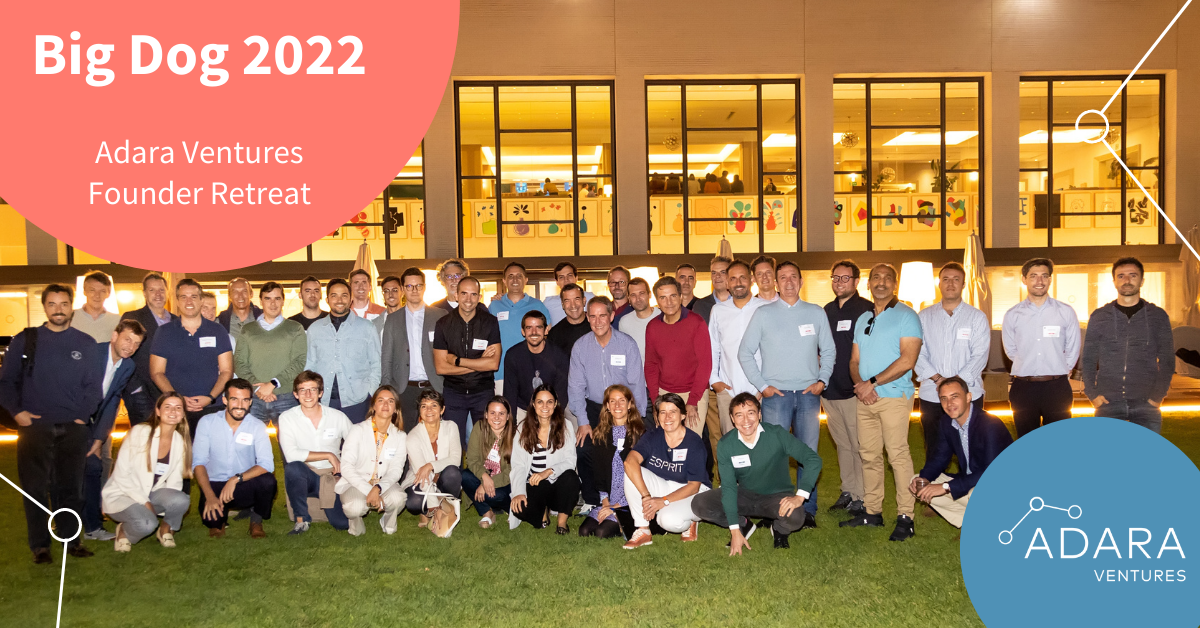 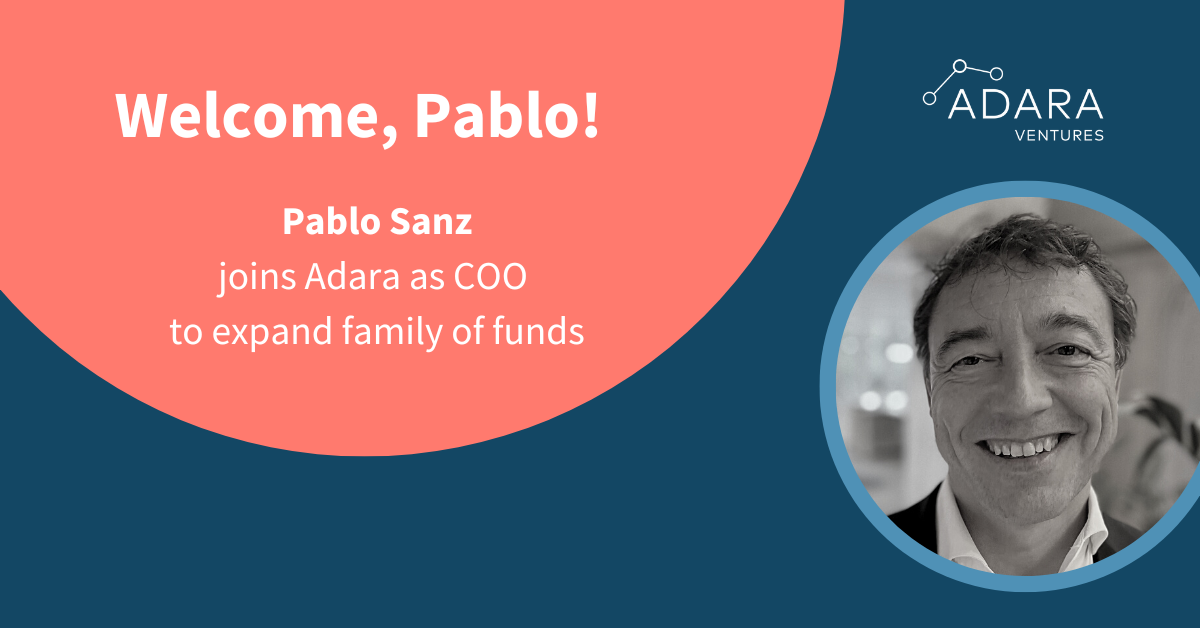