Expanding the possible through game-changing mergers.

Start-ups tend to be laser-focused on a single activity and may seek to develop and expand their capability organically. Constella demonstrates the significant power of bringing together diverse teams, pairing complementary skills and offerings to deliver an integrated product, the whole of which may well be greater than the sum of its parts.
‍

Constella is the result of not one, but two mergers, gradually expanding the company’s core offering and reach since its inception as Survela in 2013.
‍

Founded by Julio Casal, we partnered with Survela early, leading their seed round. Julio had previously founded AlienVault, and after enjoying such a successful partnership with that brand, we were eager to support him again in his latest venture.
‍

Survela offered compromised identity and data intelligence services, and demonstrated significant potential. However, Julio soon recognised the opportunity to expand the addressable market, merging Survela’s data with the intelligence offering of another group, forming 4iQ. Now focused on ID Theft intelligence and threat hunting analytics, 4iQ would go on to become the global leader with a best-in-class product in an emerging new market in cyber-defence.

We used our vast experience as part of an international syndicate to know where, when, and how to exercise influence, and when to play a supporting role. We’ve been active members of the board of directors, provided guidance on strategy, the financing path, key business decisions, organisational matters, and more.

Adara financed the merger, supported a move to Silicon Valley, and led the recruitment of a new CEO together with other well-known Silicon Valley firms Forgepoint, BGV, and C5 Capital.
And, as the European partner we served as the bridge between the Spanish team and US investor syndicate, helping overcome cultural, geographical, and time-zone challenges to support the team. 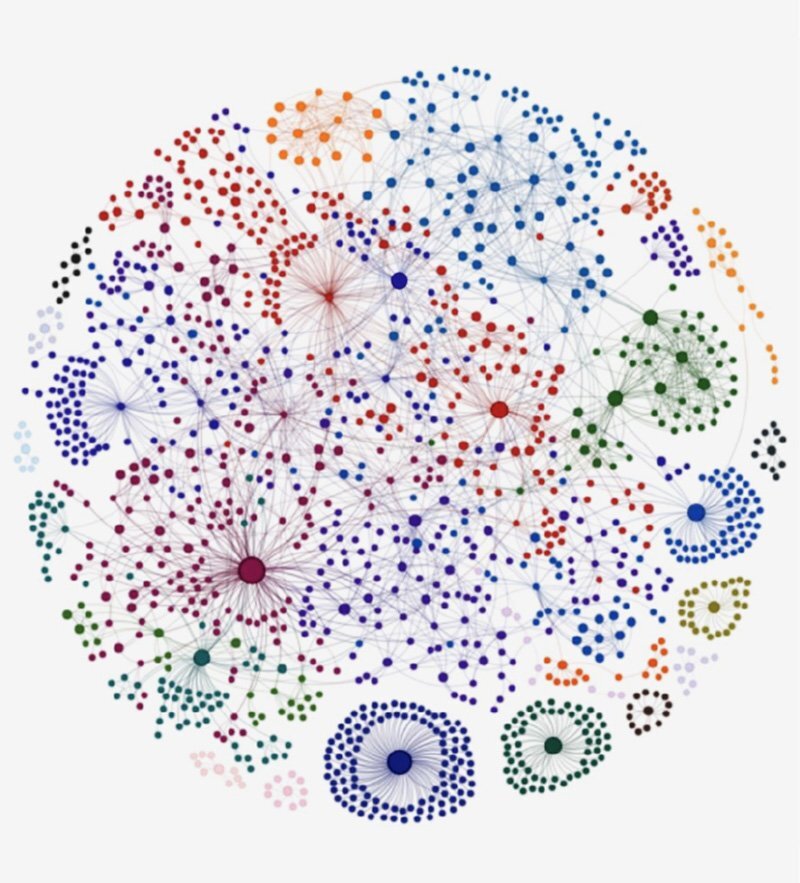 In 2020 4iQ combined with Alto Analytics, a Spanish company in the intelligence services area, rebranding as Constella Intelligence. This new entity now offers fully operated services to its clients, as well as software products and data.
‍

We’re proud to have been part of the Constella journey since the beginning, and to be the European partner in an elite investors syndicate. 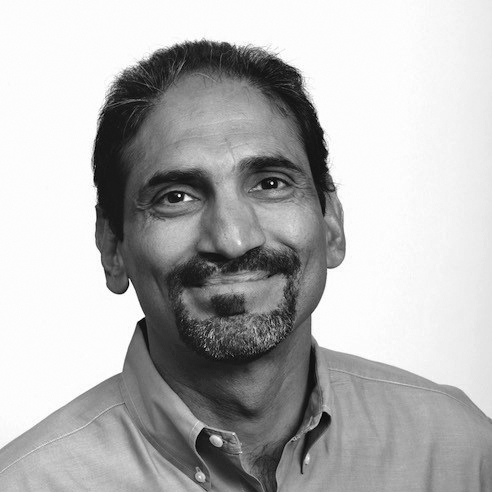 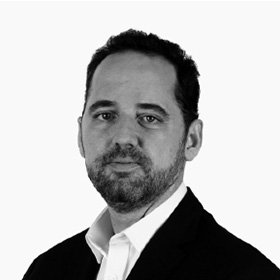 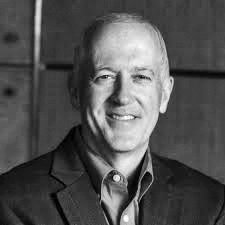 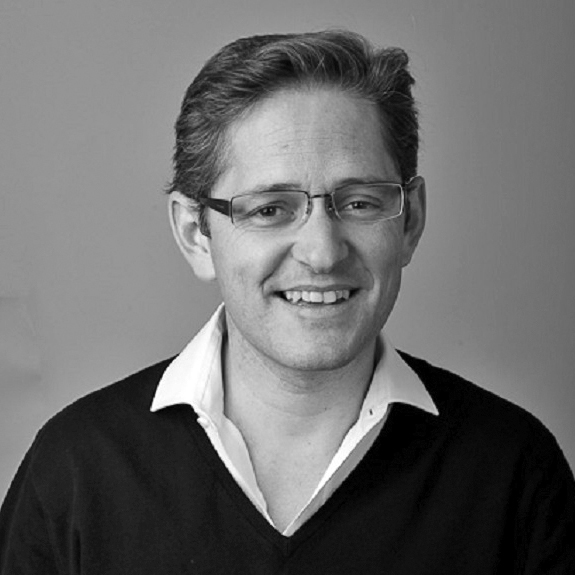 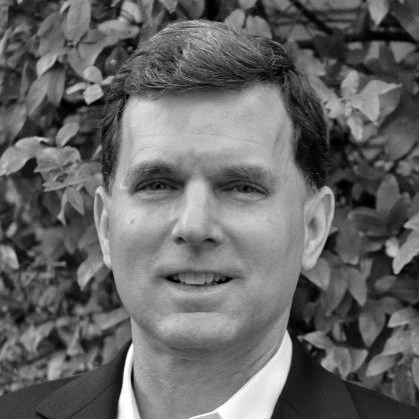 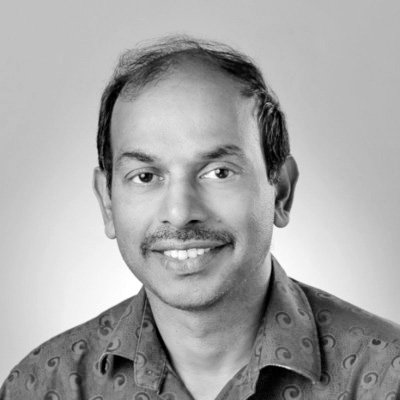 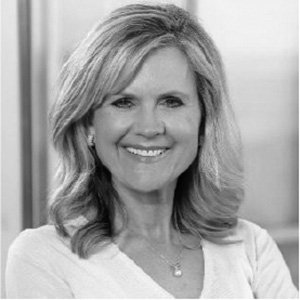 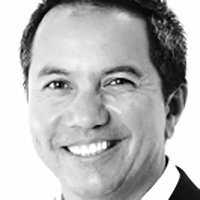 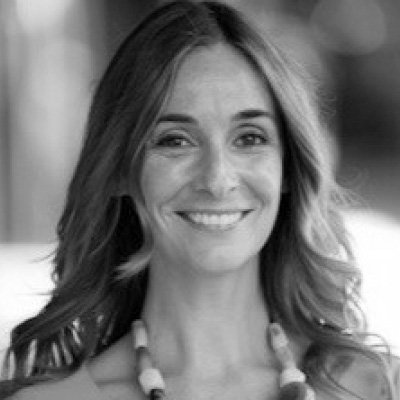 Unified Security Management for the mid-market